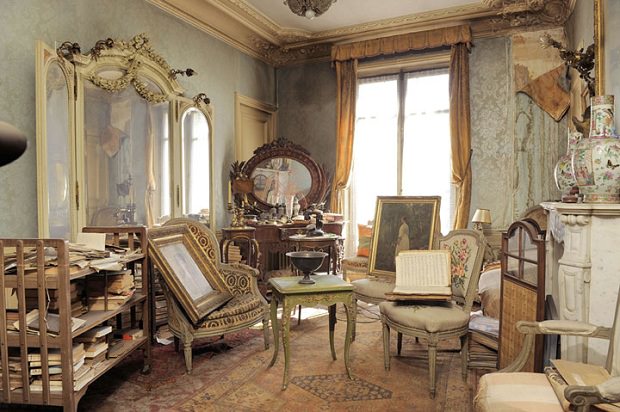 This abandoned apartment is amazing!

The owner of this apartment stood up and left over 70 years ago. No one entered the house for 70 years! Once it was discovered, they found an apartment filled with dust and treasures from the previous century. It’s like traveling back in time!

This place holds many stories.

The apartment was discovered after the woman who owned it passed away in 2010. The owner, Madame de Florian, was 91 at the time. She fled Paris to the south of France right before the Second World War started. No one even knew she owned an apartment in Paris. She never returned, so after 70 years her apartment was exactly how she left it all those years ago. No one ever set foot in it, so even though it was covered in dust, the treasures inside remained untouched.

Go on to the next page to see pictures of the apartment.

No posts to display

Mother with baby turns to begging to survive, then her secret is discovered.

After 47 years, this man finally decided to open an unopened Christmas present